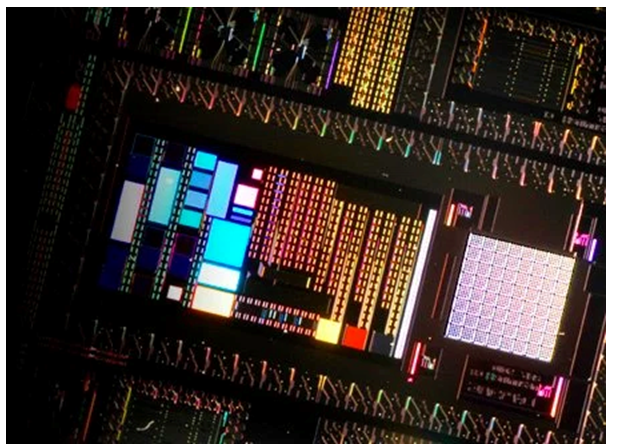 Computers built on the principles of quantum physics—as opposed to ‘classical’ physics—promise a revolution on the order of the invention of the microprocessor or the splitting of the atom. D-Wave, a small Canadian company backed by Jeff Bezos, NASA, and the CIA among others, is the first firm to sell a so-called quantum computer—at roughly $10 million a pop. The vast increase in power could revolutionize fields as disparate as medicine, space exploration, and artificial intelligence. Inthis week’s TIME cover story, Lev Grossman writes that D-Wave’s machines are “so radical and strange, people are still trying to figure out what it’s for and how to use it.” We live in the age of Big Data, burying ourselves in ­­information—search queries, genomes, credit-card purchases, phone records, retail transactions, social media, geological surveys, climate data, surveillance videos, movie ­recommendations—and D-Wave just happens to be selling “a very shiny new shovel.” (Read it here.) The company has plenty of critics, some of whom claim its machines aren’t quantum computers at all. And yet, the technology could herald radical changes for the following areas, to name a few: 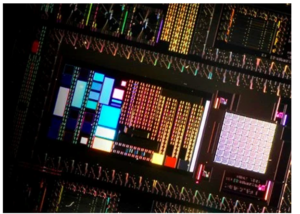 9 Ways Quantum Computing Will Change Everything