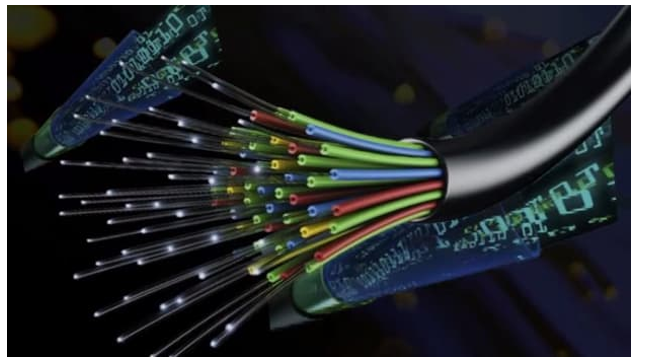 Some residents of Minneapolis, Minnesota, received a holiday gift this December – the fastest home internet speed available just about anywhere in the world.

US Internet, based in the Minneapolis suburb of Minnetonka, announced this week that it has begun rolling out 10 gigabit per second internet access, ten times faster than Google Fiber‘s much-publicized gigabit connections, and similarplanned networks in the UK.

It’s also much faster than typical speeds in South Korea, often cited as having the fastest average connections in the world. The company says that compared to the rest of the United States, 10 Gbps is about 200 times faster than the average home connection nationwide.

The fiber optic service will cost $399 per month and the company claims that it will deliver matching upload and download speeds. While only available to a limited number of homes in the southwestern part of the city this winter, US Internet plans to expand its service area in the summer of 2015.

The company currently offers gigabit service for $65 per month in the same service area. In many areas of the United States, cable internet providers charge a comparable amount for connections with a fraction of that kind of speed, while others must contend with even slower DSL access. 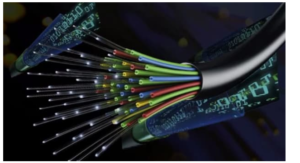