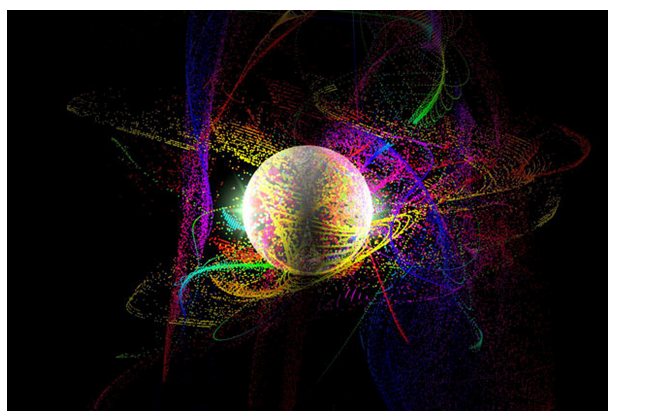 Quantum computing may still sound like the stuff of science fiction, but in another five or 10 years, it could be part of our reality.

“It’s still mostly sci-fi for now,” said Charles King, an analyst with Pund-IT. “Systems are still pretty rudimentary. Though they perform some specific kinds of calculations faster than traditional computers, they are defined by their limitations. When true, fully operable quantum systems come online, they will force the IT industry, public and private sector organizations and individuals to fundamentally rethink certain kinds of problems and all but abandon some conventional solutions.”

That time is not yet here, but industry analysts say it’s getting close.

While there has been heated debate in the computing industry and the world of physics over whether one Canadian company, D-Wave Systems, has built a true quantum computer, there is new evidence that its quantum system is showing results.

Last week, NASA and Google, which have been testing D-Wave’s quantum system for more than a year, announced that its D-Wave 2X quantum computer came up with an answer to one problem 100 million times faster than a conventional computer running a single-core processor.

Hartmut Neven, director of engineering at Google, said at a press conference last week that the company’s D-Wave quantum computer can handle some problems in a second that would take a classic computer with a single core 10,000 years to perform.

The D-Wave machine was tackling a specific problem – one that it was designed to take on. Quantum computers are expected to be focused on specific types of problems, called optimization problems, which require massive calculations and take on incredibly complex questions.

Scientists hope that one day quantum computers will be used to help find cures for diseases such as cancer and Alzheimer’s. They also could be used to secure computer networks or to find distant, possibly habitable planets.

Google and NASA are using the machines to advance artificial intelligence and machine learning.

D-Wave Systems is not the only company working on quantum machines. In April, IBM said its researchers had potentially sliced years off the time expected to create a real working quantum system by making two key advances.

Last week, IBM announced that the U.S. Intelligence Advanced Research Projects Activity (IARPA) program, part of the Office of the Director of National Intelligence, awarded the company a multi-year research grant to continue its push to build a quantum system.

Neither IARPA nor IBM have reported the amount of the grant award, citing ongoing contract negotiations.

The announcements from D-Wave Systems and IBM are an encouraging sign that progress is being made in this highly complex field.

Quantum computing, while tough to build, is also tough to explain. Some of the top physicists in the world admit to not understanding how it works. A classic computer uses ones and zeros – known as bits – to process instructions, and moves through its calculations in a linear way. A quantum computer, though, uses qubits, instead of bits. A qubit has the possibility of being both a one and a zero. Using qubits, a quantum machine doesn’t work in an orderly fashion and can calculate all the possibilities at the same time.

“It’s still very early days for quantum,” said Steve Conway, an analyst with IDC. “This is a very controversial and sometimes acrimonious community. The question always is: Is this really quantum computing? D-Wave is at the head of the pack because they actually have a computer built. Some say it’s not a real quantum computer, but Google and NASA think it’s something worth testing.

“And what IBM is talking about here is a grant to advance the research they’ve already been doing,” he added. “It’s great that a company of IBM’s stature is putting even more effort into something that has the potential that quantum computing has. There aren’t too many companies that will dive too deeply into this.”

“We’re not going to see quantum computers give classical computers 24 hours to get out of town,” said Conway said. “It’s going to take a while. This is very, very advanced, experimental research.”

Pund-IT’s King, though, said advances might be coming sooner, possibly in five to 10 years. IBM’s work, he noted, has the potential to drive research forward at a faster pace than expected.

“The company has already demonstrated some quantum computing capabilities, including some concepts of error detection and correction,” said King. “The fact that IARPA thinks enough of the IBM project to provide a grant, qualifies as a solid vote of confidence. That’s excellent news for IBM.”

It could very well be excellent news for the industry as a whole.

“It seems to me that with more energy and funding behind quantum projects than ever before, there’s a real chance of building sustainable momentum around the technology,” said King. “If that occurs, in a few years we’ll be talking about systems that are the stuff of science fiction.” 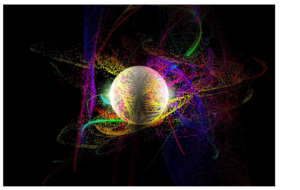