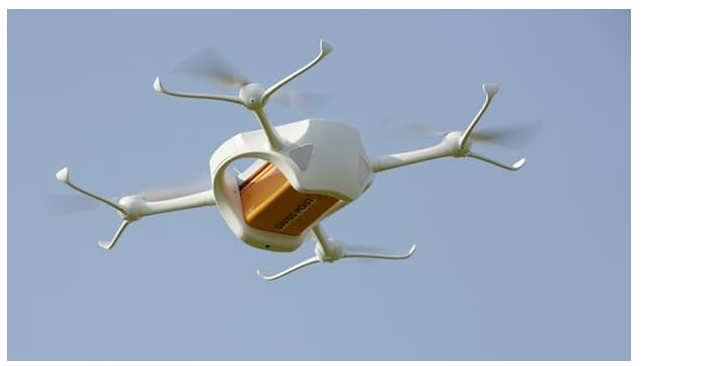 Swiss Post and Swiss World Cargo (the air freight division of Swiss International Air Lines) have joined the likes of Amazon, GeoPost and Alibaba by taking concrete steps toward using drones for deliveries. This week, the corporations announced that they have teamed up with California-based Matternet to trial several of its Matternet ONE cargo quadcopters.

Testing of the autonomous GPS-guided drones will be carried out throughout this month, although any widespread use of the aircraft isn’t expected to take place for about five years – issues such as battery life and legislation still need to be worked out. In the meantime, they could find use making emergency deliveries to remote rural areas, or for delivering high-priority goods such as time-sensitive laboratory test samples.

Along with logistics, the tests will look at the cost-effectiveness of using the drones for different purposes. Currently, each Matternet ONE is capable of carrying a maximum load of 1 kg (2.2 lb) for over 10 km (6.2 miles) per battery charge. 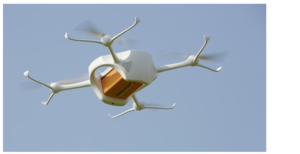