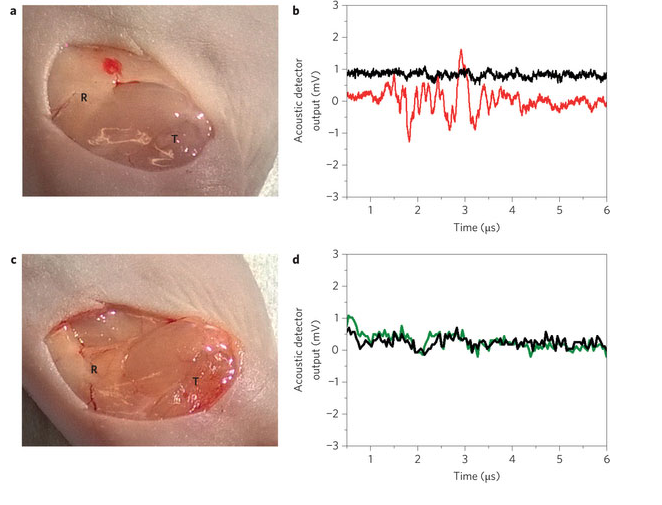 A team of scientists headed by folks at Rice University have developed a way of killing off neoplastic cells that often remain after surgical procedures and end up causing a recurrence of cancers. The investigators managed to produce gold nanoparticles with cancer antibodies attached to them that seek out specific cancer cells. The gold nanoparticles are sensitive to laser light, quickly heating up and producing a so-called plasmonic nanobubble within surrounding liquid. This destroys the cancer cell to which the antibody was attracted, but it also pinpoints the location where the killing occurred.

The technology could be used to both help surgeons target cancer tumors with a few laser bursts, removing most of the offending tissue the old-fashioned way, and following up with a more thorough plasmonic nanobubble attack to sweep up the remains. 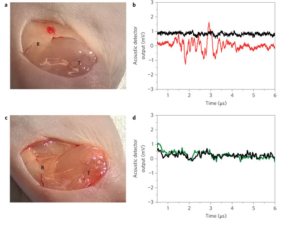