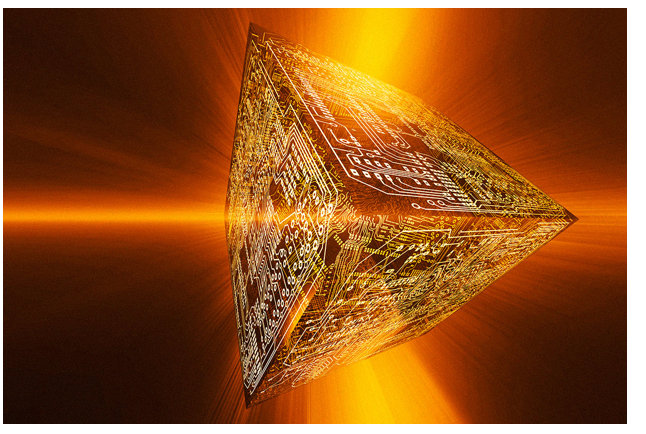 Useful quantum computers are one step closer, thanks to the latest demonstration of a technique designed to stop them making mistakes.

Quantum computers store information as quantum bits, or qubits. Unlike binary bits, which store a 0 or a 1, qubits can hold a mixture of both states at the same time, boosting their computing potential for certain types of problems. But qubits are fragile – their quantum nature means they can’t hold data for long before errors creep in.

The code is designed to provide wiggle-room, making it possible to recover from errors.  A similar concept is used to handle errors in binary bits on hard drives and DVDs, but things are more difficult in the quantum realm. The rules of quantum mechanics mean you can’t directly read the state of a qubit without destroying it – it’s like opening the box to take a look at Schrödinger’s cat. That means we need more sophisticated codes for quantum computers than for DVDs.

Demonstrations of QEC so far haven’t been able to extend the lifetime of the data stored on a qubit, as the extra complexity of running the corrections introduced new errors that eliminated any benefit. “There’s kind of a chicken-and-egg thing, as to do error correction you need a larger collection of quantum bits,” says Rob Schoelkopf of Yale University. “Then, unfortunately, there are more things that can go wrong.”

Now, Schoelkopf and his colleagues have achieved a 20-fold increase in qubit lifetime. While their data is still only stored for 320 microseconds, it is the first time QEC has reached the “break-even” point, he says.

To reduce the chances of errors creeping in, the team built their QEC system to be as simple as possible. It consists of a superconductor inside an aluminium box, with a chamber on either side. One chamber is filled with microwave photons, which are linked to the superconductor; collectively they encode a single quantum bit of information. The other is used to read from and write data to the superconducting qubit.

The system relies on the number of photons in the first chamber being even, so an error is introduced if one photon is lost, which happens naturally over time. The team can check the evenness or oddness of the photons with a technique called quantum-state tomography, which lets you take a quick peek at a quantum object without destroying it. By continuously monitoring, they are able to count the number of errors and compensate for them when finally reading out the data from the superconducting qubit.

Schoelkopf says the results are a long way from a working quantum computer since they don’t even store multiple bits of information, let alone perform calculations, but the work is a key advancement. “Making error correction actually beneficial is one of the first steps,” he says. “This is really showing we are entering a new phase for this research.”

“This seems to me a very important milestone,” says David Lucas at the University of Oxford. The original theory of QEC showed that quantum computers could be feasible, and this new work demonstrates the technique is sound, he says. Now they have to figure out how to scale things up to a full-blown computer. “Of course, it’s going to be very difficult. It’s just a very tough technological problem.” 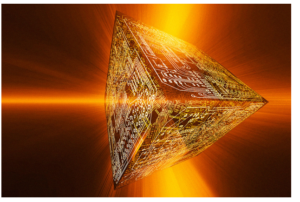