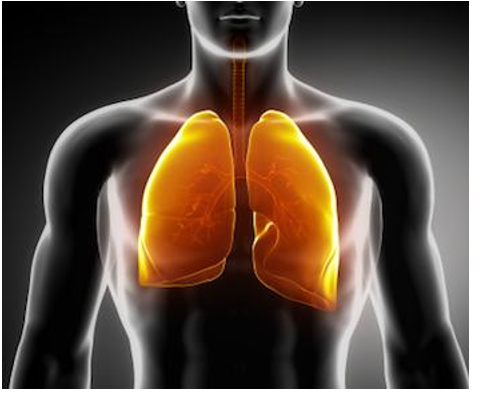 Scientists have created a type of nanoparticle that they say can effectively deliver vaccines to the lungs, protecting against numerous infectious diseases. This is according to a study published in Science Translational Medicine.

Researchers from the Massachusetts Institute of Technology (MIT) say the nanoparticle vaccine could help protect againstinfluenza and other respiratory diseases, as well as prevent sexually transmitted diseases such as HIV, human papilloma virus and herpes simplex virus.

The scientists note that many viruses and bacteria infect humans through mucosal surfaces, such as those in the lungs. Therefore, they wanted to develop vaccines that are able to establish a “front line of defense” at mucosal surfaces.

Currently, there are limited mucosal vaccines that have been approved for human use. The Sabin polio vaccine is given orally and absorbed in the digestive tract, while a type of flu vaccine is delivered as a nasal spray.

However, the MIT researchers wanted to develop a better way of delivering these vaccines.

To do this, the team, led by Darrell Irvine, a professor of materials science and engineering and biological engineering at MIT, built on a nanoparticle that they developed 2 years ago.

The nanoparticle works by protecting the vaccine long enough to generate a strong immune response in the lungs, as well as in mucosal surfaces away from the site of vaccination, such as the reproductive and gastrointestinal tracts.

The researchers explain that the protein fragments that make up the vaccine itself are protected by a “sphere” that is made of many layers of lipids that are “chemically stapled” to each other. This builds up the durability of the nanoparticles inside the body.

Once the nanoparticles reach the lungs, they are able to resist disintegration. This means that the vaccine proteins stay in the lungs long enough for immune cells that are lining the lungs to grab them, transporting them to T cells.

The immune cells are then able to “form a memory of the vaccine particles,” meaning it will respond again when an infection is detected.

To test the effectiveness of the vaccine, the researchers conducted a mouse study.

Since HIV does not infect mice, the researchers infected the mice with a version of the “vaccinia virus” that was engineered to produce HIV protein delivered by the vaccine, in order to test the vaccine’s immune response.

The study showed that mice who were vaccinated with the nanoparticles quickly contained the virus, preventing it from escaping the lungs.

The research team also note that they discovered a strong “memory T cell presence” at mucosal surfaces away from the vaccination site, including the reproductive and digestive tracts.

The nanoparticle method was also tested for its effectiveness in delivering cancer vaccines.

“This is a good example of a project where the same technology can be applied in cancer and in infectious disease. It’s a platform technology to deliver a vaccine of interest,” Prof. Irvine adds.

He notes that further studies are to be conducted using more challenging tumor models. 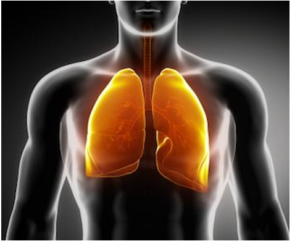