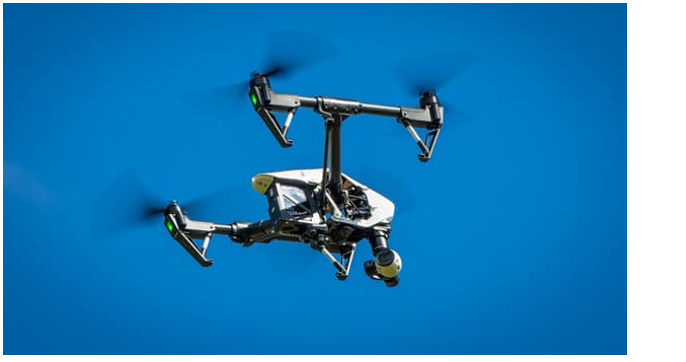 Drones are being utilized in everything from parcel delivery to search and rescue, but their limited flight times are restricting their ability to travel great distances or stay for extended periods of time in the field. Simply adding more batteries, however, affects flight characteristics and reduces the load the drone can carry. To help solve this problem, researchers at the Pohang University of Science and Technology (Postech) have created a miniature fuel cell they claim not only provides enough energy to keep a drone in the sky for over an hour, but may well find applications in powering everything from smartphones to cars in the not-too-distant future.

Developed by Professor Gyeong Man Choi and his Ph.D. student Kun Joong Kimat Postech, the new solid oxide fuel cell (SOFC) is claimed by the researchers to be the first to use porous stainless steel in combination with thin-film electrolyte, all brought together using a technique known as tape casting-lamination-cofiring. Allied with electrodes of low heat capacity, this amalgamation not only results in increased performance, but also in higher long-term durability.

The team has aimed to improve upon previous SOFCs that used silicon but whose lithographically-etched components exhibited rapid degradation or low durability when experiencing thermal-expansion during operation, resulting in physical alignment problems with the electrolyte. As a result, silicon-based fuel cells are, according to the researchers, not seen as a viable replacement in electronic devices that require fast on/off capabilities. Using stainless steel, the team claims to overcome the biggest problems that have dogged SOFCs, namely the high operating temperatures of the units that results in longer start-up times and issues surrounding mechanical and chemical compatibility.

Referred to as a third-generation fuel cell, the Postech team’s device boasts a simple structure and does not have any problems with corrosion of loss of the elctrolyte. It showed a peak power density of around 560 mW per cubic centimeter at 550° C (1,022° F) and maintained this power density during rapid thermal cycling. With this sort of power density and reliability, the team suggests the device may offer an alternative to lithium-ion batteries in a range of mobile electronics, such as smartphones and laptops. At just 78 mm2 per cell in size, the Postech device is also claimed to have fast on and off times similar to lithium-ion batteries and superior power densities that would allow smartphones that would only need to be charged once a week.

The Postech device generates power by converting hydrogen (in this case, “Wet” H2 gas comprising 97 percent H2 and  3 percent H2O mixture) supplied as fuel gas to the anode to create electricity. It does this through the use of a solid oxide material acting as the electrolyte that allows the conduction of negative oxygen ions from the cathode to the anode. These ions diffuse through the solid oxide electrolyte to the anode where they oxidize the fuel. This reaction produces electrons, which then flow through an external circuit to provide power.

Whilst the fuel cell is still in the prototype phase, the researchers believe that their research could result in the development of larger, less expensive (but with much higher-power density) fuel cells for use in vehicles in the not-too-distant future. 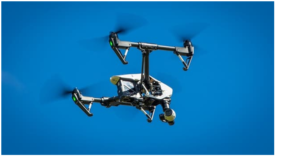