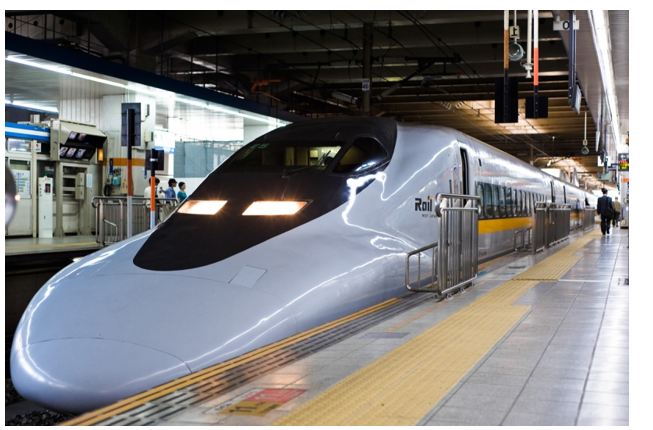 Driving while intoxicated isn’t the only cause of alcohol-related transportation deaths in Japan. Over half of the 221 passengers who were killed by trains in the country last year were drunk. In an effort to aid these inebriated commuters, Kyobashi station in Osaka isinstalling 46 cameras that automatically scan for signs of drunkenness and alert staff to intervene if necessary.

West Japan Railway said that in addition to spotting passengers who are stumbling around the station, the cameras are also programmed to detect commuters who stand on the platform for extended periods of time without boarding any trains, and anyone who decides to take a nap on the floor or a bench.

Once someone is marked out as being at risk due to intoxication, a station attendant is alerted who will check if the passenger requires any assistance. The staff member will also make sure the person in question doesn’t walk off the edge of the platform into the path of one of Japan’s 366mph bullet trains.

60 percent of those killed by trains in the year to April 2014 were found to have been drunk at the time of their deaths. Many of the victims died by either getting too close to the edge of the platform or from falling onto the tracks.

If the system does work in reducing the number of deaths at Kyobashi station it will be rolled out to the rest of Japan’s rail network. West Japan Railway has given assurances that the technology will only be used to identify at-risk intoxicated passengers, and will in no way be used to identify or record people. 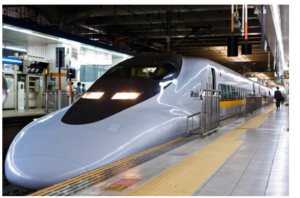