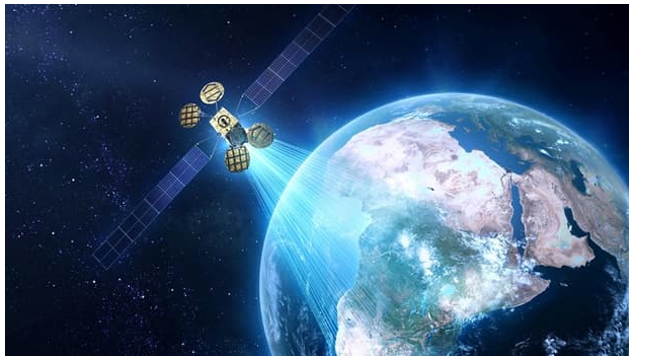 Facebook is set to take its worldwide internet project to new heights, all the way to geostationary orbit, to be specific. The social media giant has announced a new partnership with French firm Eutelsat, with plans to launch a satellite into space next year in hope of bringing millions of people in Sub-Saharan Africa online.

The satellite is already under construction. Being built by Israeli firm Spacecom, the AMOS-6 satellite is designed to address the gaps in internet access throughout West, East and Southern Africa that cannot be filled by mobile and fixed networks on the ground. Operation is expected to start in the second half of 2016, at which point the pair will team up with local partners to connect residents to the service, according to Facebook CEO Mark Zuckerberg.

The advanced AMOS-6 satellite will be right at home alongside the other futuristic tools Facebook will use as part of the Internet.org initiative, which aims to connect the two thirds of the world that don’t yet have internet access. It recently took the wraps off a full-size model of an internet broadcasting drone called Aquila. With a wingspan equal to that of a Boeing 737, the solar-powered aircraft is built to fly for up to 90 days at a time relaying ground-based internet signals to fellow drones in the area to spread access far and wide.

This would be accomplished through a novel laser communications system, which the company says involves a level of precision similar to hitting a dime from more than 10 miles (16 km) away. During testing, Facebook said the system was capable of delivering data at 10 GB per second, 10 times the speed of current state-of-the-art laser technology.

Google is also working on its own technologies to bring the internet to remote regions. Like Facebook’s drones, Google’s Project Loon balloons would also beam internet down from the stratosphere using advanced communications systems. In July, the Sri Lankan government announced plans to deploy these balloons over the country to offer every inch of the island internet connectivity.

It is not yet clear whether Facebook’s satellite internet in Africa will be free or come at a cost. Eutelsat does say in a statement, however, that the capacity will be optimized for “community and direct-to-user access” and that people will be able to connect using affordable, off-the-shelf equipment. 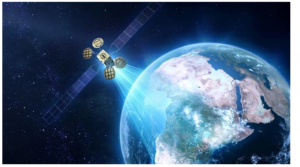