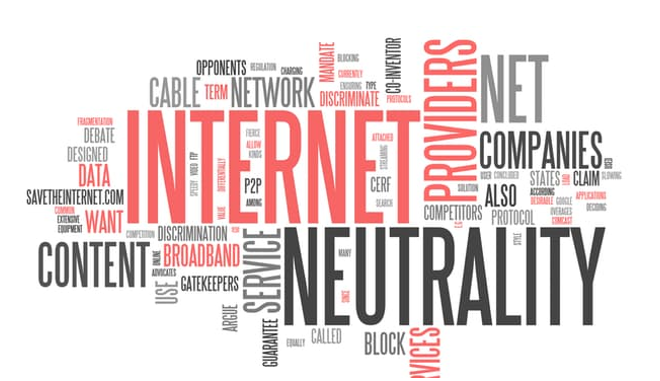 The United States Federal Communications Commission (FCC) today voted 3-2 to uphold the principles of network neutrality – that is, to force Internet Service Providers (ISPs) to treat all web traffic as equal. This prevents ISPs from being able to throttle or block users’ connections to certain websites, or to offer “Internet fast lanes” whereby large websites could pay for their content to be delivered at a higher speed. Open Internet advocates see this as a huge step to protect the internet’s current status as a free and open platform that offers equal opportunities to small and large content providers.

FCC chairman Tom Wheeler announced today that the commission had voted 3-2 to reclassify home and mobile broadband as a telecommunications service, allowing the FCC to regulate broadband internet in the same way other “common carriers” such as fixed and mobile phone connections are regulated.

“Today the FCC took important steps to ensure that the US has a world leading broadband program that is fast, fair and open,” said Wheeler, “The open internet order puts in place bright line rules that ban blocking, ban throttling and ban paid prioritization fast lanes. For the first time, open internet rules will be fully applicable to mobile. Consumers now know that content online will not, can not, be blocked, or their service throttled … I have spent a lot of time in public policy. Today is the proudest day of my public policy life.”

Net neutrality advocates celebrated the win, SaveTheInternet.com calling it “the biggest victory for the public interest in the agency’s history.” This group and many others like it were fighting against the possibility of ISPs being able to offer restricted or throttled versions of the internet to their customers, in which some sites would enjoy full-speed data transmission and others would load slower or be blocked altogether. ISPs would then be able to charge sites for the privilege of “fast lane” access, leading to a situation where smaller sites would find it much harder to compete with larger, more wealthy content providers.

ISP Verizon strongly opposed the ruling, delivering a news release in morse code, dated 1934, to protest the imposition of “rules on broadband Internet services that were written in the era of the steam locomotive and the telegraph.”

The release went on to decry the decision as “an excuse to adopt 300-plus pages of broad and open-ended regulatory arcana that will have unintended consequences for consumers and various parts of the internet ecosystem for years to come.” 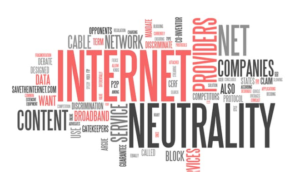