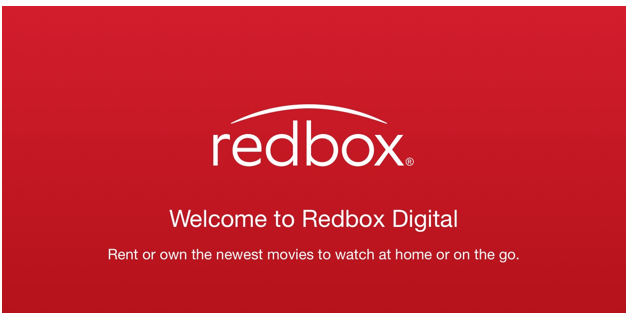 Redbox’s ill-fated attempt to take on Netflix and Hulu shut down in 2014, but Variety reports that it’s ready to try again. From the ashes of Redbox Instant rises Redbox Digital, which ditches the subscription element entirely in favor of all-video on-demand all the time. It’s focused on the rental and purchase experience, although for now only invited users can try it out.

The app is already live on iTunes, and the screenshots show off the possibility of downloading or streaming videos, and support for Google’s Cast feature. The only problem with video on-demand is that while it’s more convenient than disc rentals at a kiosk, it will probably be more expensive. Most of the online video stores have stayed open (with the exception of Target Ticket), so Redbox may have a better chance with this attempt, but we’ll wait to see the prices before getting too excited about skipping the line at a DVD kiosk. 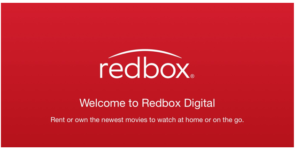 Redbox is getting back into streaming and downloads