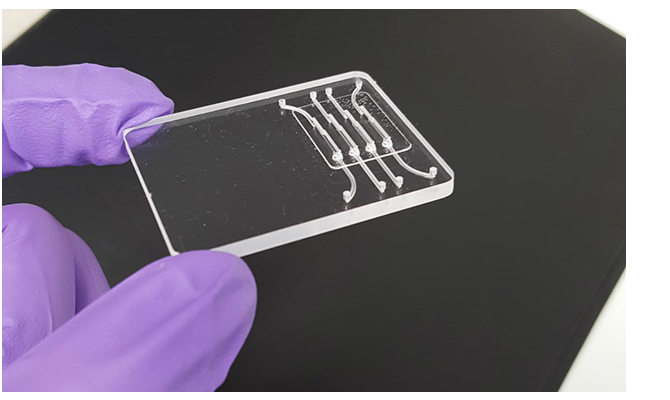 Scientists at the University of Pennsylvania have developed a point-of-care device for detecting the Zika virus for under $2 a pop. It’s about the size of a can of coke and can be operated by just about anyone, and even outside the clinic. A patient simply spits into the receptacle and after a while a paper test strip changes its color to a shade of blue if a Zika virus is detected.

Previously available tests either take a lot of time, produce too many false negatives, or require expensive equipment that limit their usability. RT-PCR, particularly, works well but requires precise sample management to amplify the DNA.

The new test uses a technique called loop-mediated isothermal amplification (LAMP) to grow the viral DNA. One problem of applying LAMP in the past has been developing so-called “primers,” short DNA strings that complement the DNA of the viral target. The researchers used computational techniques to identify spots on the Zika DNA that are unique to that virus, which were integrated into the detector. The other issue has been maintaining the proper temperature of the sample during the isolation and amplification of the DNA. To make that happen without electricity, the detector is situation within what is essentially an Thermos bottle. 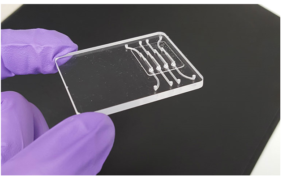