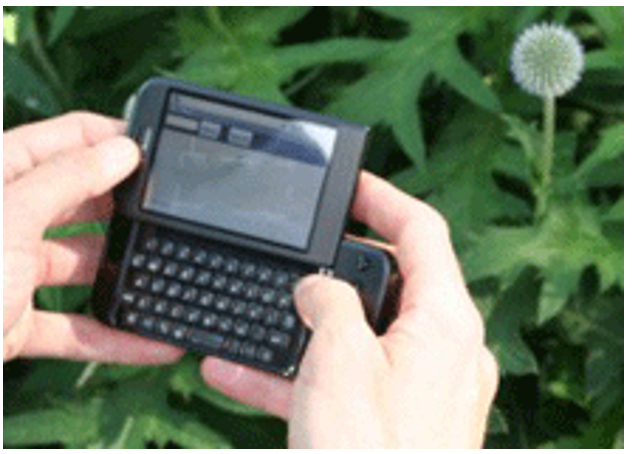 To our graduate student readers: As if constant emails from your boss weren’t enough,  soon you’ll have no excuse to avoid the “got any data?” question—even when you’re out in the field. A new mobile app now lets researchers collect and analyze data from anywhere in the world, using their cell phones.

It’s not all bad: The software could help you unload some of your work by allowing citizen scientists to snap pictures from their own backyards, and contribute them to research projects.

The software, called EpiCollect, is especially useful for researchers performing field work because they can use their phones to capture images, plot their location with the phone’s GPS, and send the results of their work to a database that anyone can access in real-time. BBC News reports:

The EpiCollect software collates data from certain mobiles—on topics such as disease spread or the occurrence of rare species—in a web-based database.

The data is statistically analyzed and plotted on maps that are instantly available to those same phones.

A current project is using the software to track the occurrence of the amphibian fungal infection chytridiomycosis.

The software only runs on Google’s Android open-source operating system, but an iPhone app is on the way in the near future, say the developers fromImperial College London. 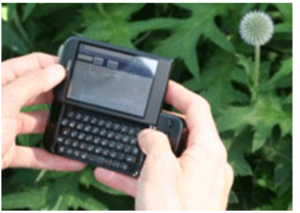