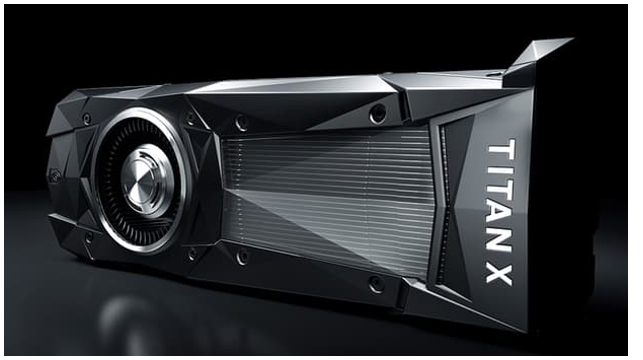 With the rise of 4K and graphics-intensive VR, more strain is being placed on graphics cards. A couple of months ago, Nvidia responded to this call for more power with its GTX 1080, which the company called “the new king” of graphics cards. Well, the king is dead, long live the king, because now Nvidia has unveiled an updated version of the Titan X, which takes Nvidia’s Pascal architecture and cranks it up to the absolute max.

With maximum performance sitting at 11 teraflops, the new Titan X is around 60 percent faster than its predecessor with a GPU packing in 12 billion transistors and 3,584 CUDA cores running at 1.53 GHz, compared to the 3,072 cores at 1.08 GHz in the last model. There’s also 12 GB of GDDR5X memory on board, all adding up to make the new Titan X faster than any other graphics card the company has produced.

Unfortunately, “the ultimate” in performance has a price-tag to match, with the card going for US$1,200 in the USA and Europe from August 2, while Nvidia says it will be available in Asia soon. 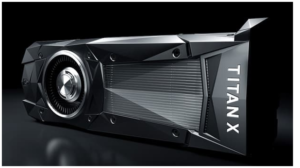